George Dumesco developed a creative passion early in life. His youngest years were spent in Europe amongst a cultural family who nurtured a great love of fine art and music. George’s childhood is littered with fond memories of soaring sopranos and great, haunting masterpieces. Not only did this environment uplift and inspire his creative efforts, George was later destined to train professionally as an architect, interior designer. He felt strongly, however that life in the country of Brâncusi’s birth was stifling to his creativity. So it was not until George settled in Australia during the 1970s that he felt truly able to explore artistic freedom and creative expression.

An artist and Australia

George Dumesco became a consummate painter. Every spare moment was spent exploring his new alien landscape on canvas. He experienced artistic expression as never before, testing mediums, style and technique. His paintings were shown in group exhibitions with a number selected by private collectors. And then in 1980 his world was to change. Travelling to Tasmania for the first time, George was introduced to the magnificent Huon Pine. He was immediately drawn to the exquisite timber with a smell, texture and character all its own. George felt compelled to bring forth what hid beneath the surface of the wood and this opened the opportunity and possibilities offered by sculptural form. 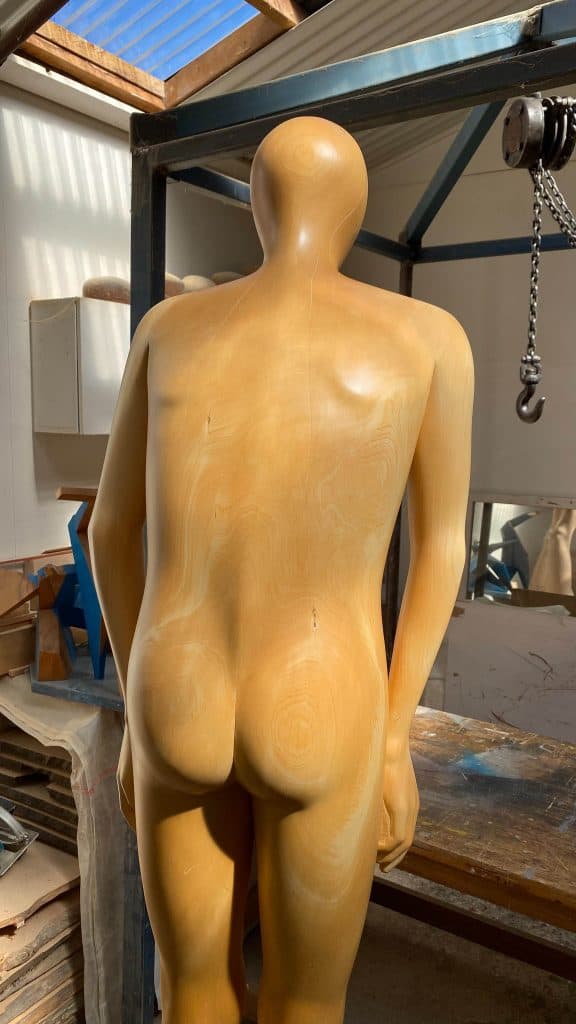 All sculpture artworks are for sale subject to availability.